IMAGE: LVR locomotive ‘Planet’ on its way to Cowra Railway Station from LVR’s depot on one of its runs last weekend.

For the first time since 2009, a train pulled up at Cowra Railway Station last Friday, Saturday and Sunday as part of Lachlan Valley Railway’s test runs of recent railway line upgrades.

Lachlan Valley Railway were successful in receiving Federal Government grant funding to get the railway line between its depot and museum on Campbell Street, near Darbys Falls Road, to Holmwood Railway Station, with the stretch to Cowra Railway Station the first stage to be completed.

The arrival of LVR’s train at Cowra Railway Station was met with much emotion, with many years of hard work by its volunteers going towards getting the railway line back open, and the reward finally being realised.

The train used for the three test journeys was called ‘Planet’, a shunning engine locomotive that LVR Chairman Ross Jackson said was “stripped down to the last bolt” over the last three months, being restored and ready for use.

The carriage it used was an MBV carriage, and it was the first time in 25 years that it had been used.

“The achievements of our volunteers over such a long time to enable this to happen is a rare sight,” he said.

“I was emotional seeing the train pull into Cowra Station for the first time. It’s a full credit to all of the hard work put in by our volunteers.”

Mr Jackson said it was the first step in getting LVR trains out to Holmwood, which he said he expects to be possible in around a year’s time once works to the Cowra to Holmwood stretch of the railway line are complete.

He said once this happens, LVR will commence tourist train routes from Cowra to Holmwood.

In the meantime, he said LVR was considering hosting movie nights and functions in its MBV carriage at its depot, to give people the opportunity to experience the charm of the old fashioned train carriage.

The level crossing at Brougham Street has now also been reactivated, with a new stop sign and railway crossing sign installed to ask motorists to give way to trains when they are operating. 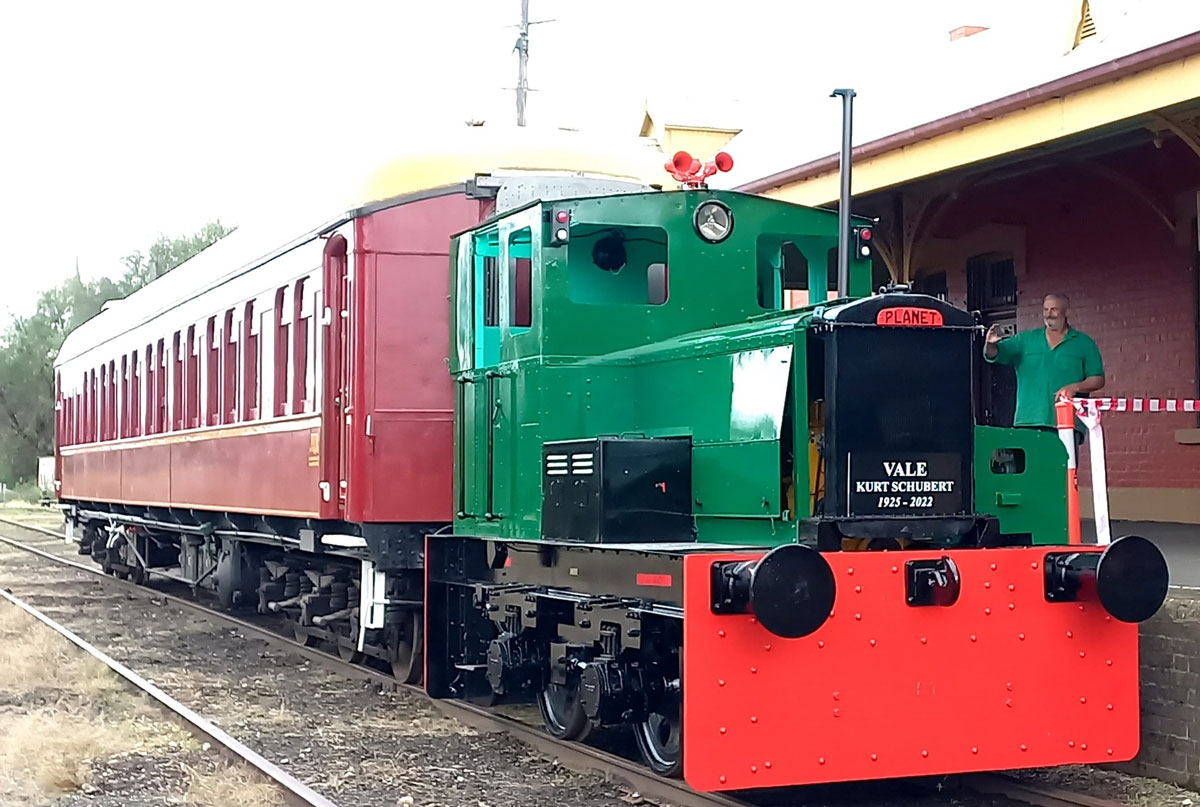 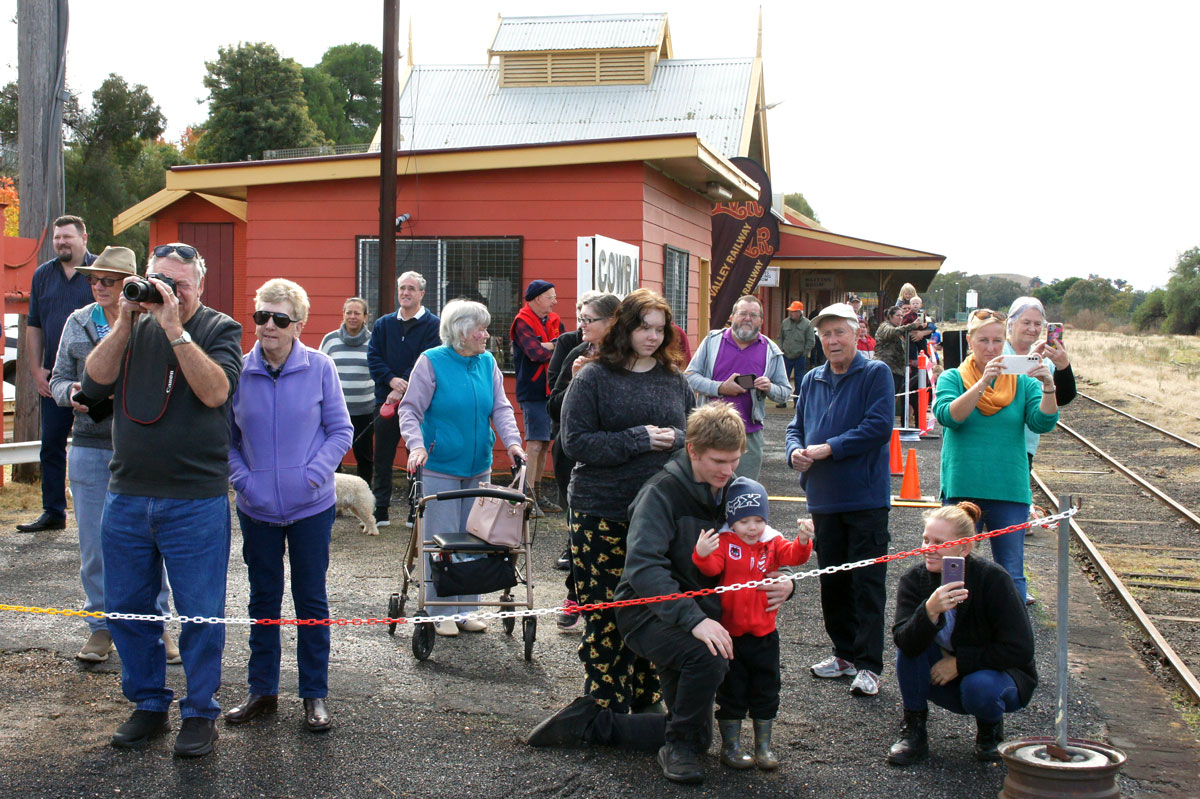