Gooloogong rugby league legend Royce Simmons will embark on a 10-day walk in May to raise funds and awareness for Alzheimer’s disease, after being diagnosed with the illness last week.

The 61-year old Penrith Panthers legend said he was shocked when he received the unfortunate news, but was excited by the challenge of walking 300km from Gooloogong to Penrith and raising much-needed sponsorship dollars to aid Alzheimer’s disease research.

Mr Simmons’ first grade rugby league career spanned 11 years from 1980-1991, playing 238 games for the Penrith Panthers, as well as 10 games for both New South Wales and Australia, helping the Panthers to their maiden premiership in 1991.

The lock and hooker was the first ever Penrith player to represent Australia in 1986, after helping NSW to its State Of Origin win that same year.

After his playing career he turned to coaching, leading Hull FC in the UK Super League before heading back to Penrith in 1994.

His coaching tenure there ended in 2001, after which he spent several years as an assistant coach at the Wests Tigers, before returning to head coaching for two years at Super League club St Helens in 2011, which was his last head coaching role.

He will start his walk, which will raise funds for Dementia Australia, in his home town of Gooloogong, on Tuesday May 17, and end his walk in Penrith, where he now lives, on Saturday May 27.

He will walk into what should be a packed Penrith Stadium before the kick- off of the Panthers v North Queensland Cowboys game that same night.

He said he plan to walk 30km per day and stop in other towns along the way. “Gooloogong to Cowra will be the first leg, and there will be a special function at the Cowra Bowling Club that night to aid the fundraising,” he said.

“I will be trying to get other sports celebrities to walk with me a day at a time as well.”

He said he has walked most days since the start of the COVID-19 pandemic, and that’s what inspired him to challenge himself with such a long walk for a great cause.

“I’m confident that this has allowed me to build up a bit of fitness for it,” he said.

“I’ll be increasing my training between now and then however.”

To make a donation, visit https://www.memorywalk.com.au/event/royces-big-walk. 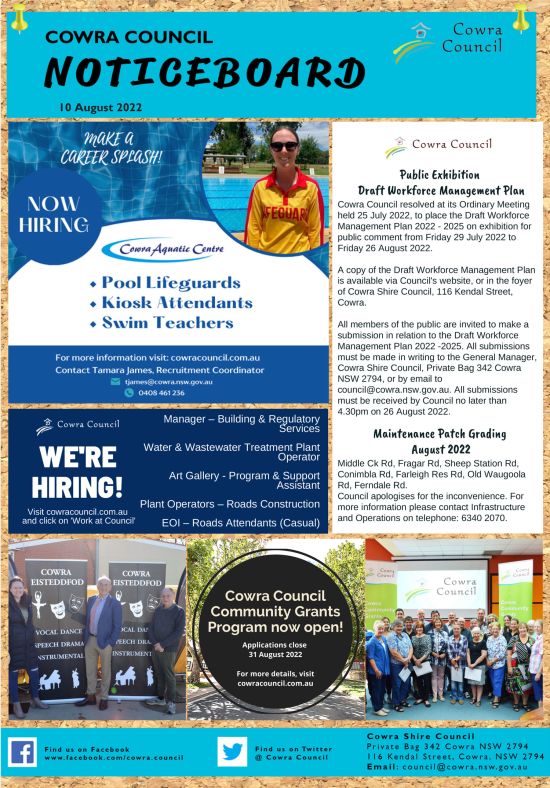 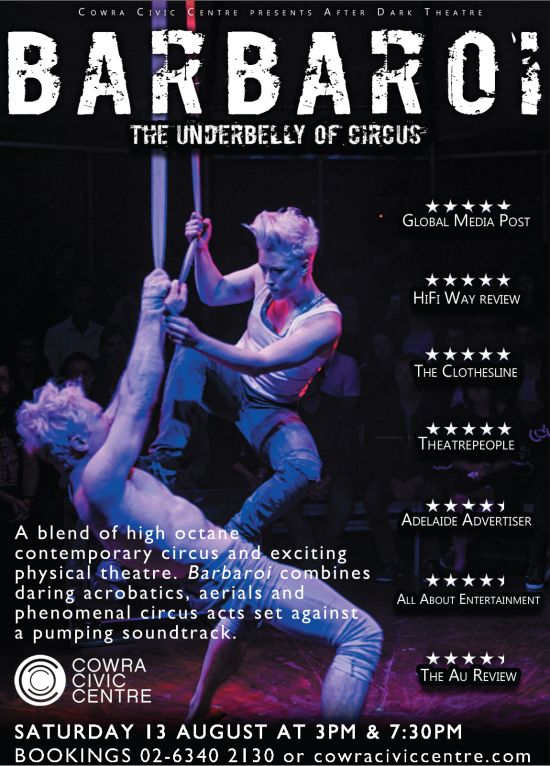 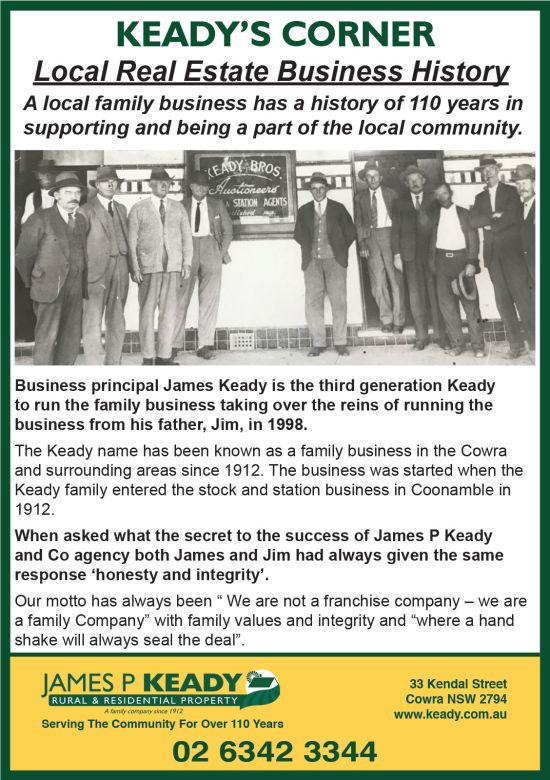 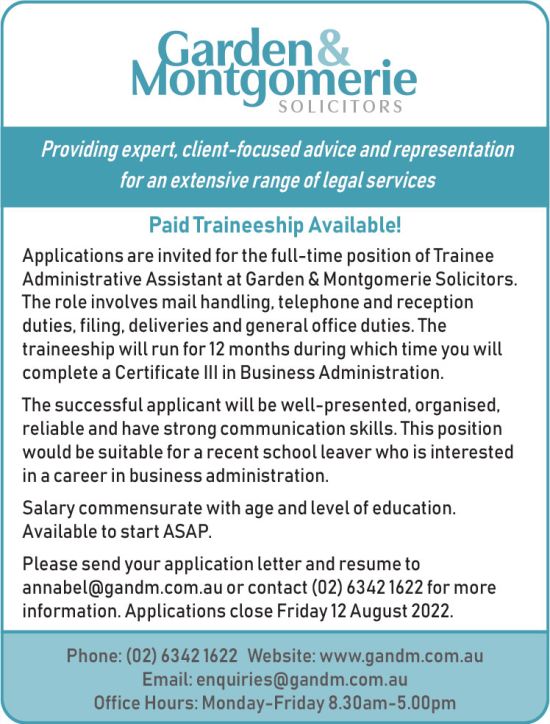 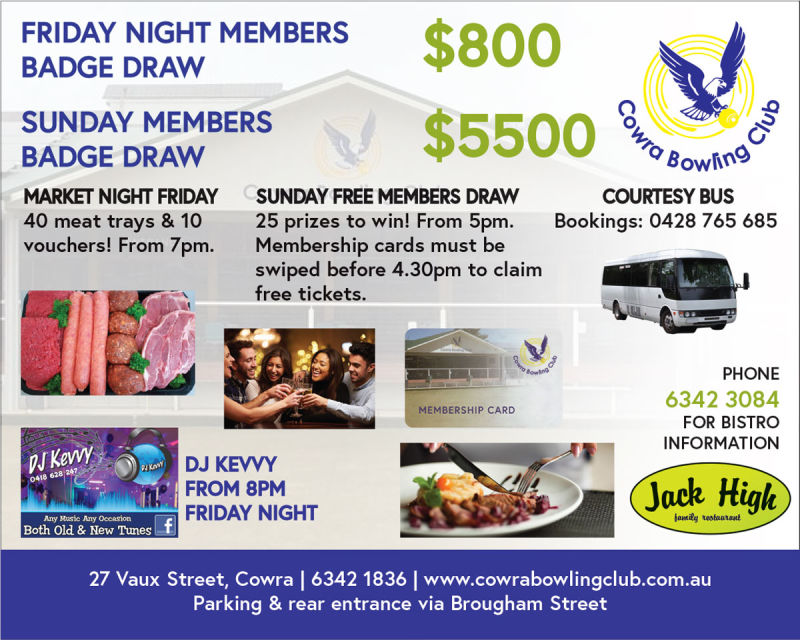