Would you like to be part of some classic theatre? Whether it’s on-stage or behind the scenes, there are opportunities to be an integral part of the Cowra Musical and Dramatic Society’s upcoming production of ‘Steel Magnolias’.

Hilarious and touching, ‘Steel Magnolias’ is based on a true story, The play, with a cast of six women, is set in a beauty parlour in the fictional town of Chinqua-pin Louisiana. Through four scenes spanning three years the staff and customers engage in small-town gossip but a deep stress and purpose emerges when Shelby – a diabetic – dies following a kidney transplant.

Although the main story line involves Shelby, her mother M’Lynn, and Shelby’s medical battles, the group’s underlying friendship is prominent throughout the drama. As the women of Chinquapin make their way over life’s many hurdles together, they find comfort (and a fair amount of verbal ribbing) in one another’s company and support.

‘Steel Magnolias’ was first produced as a play in 1987. Just two years later it was released as a film with a star-studded cast including Shirley MacLaine, Sally Field, Julia Roberts, Dolly Parton, Olympia Dukakis and Daryl Hannah.

In 2014 The Atlantic magazine said; “Mothers share the film with their daughters, teen girls turn to it as a sleep over staple, and men of all ages find themselves taken with the tale of six brassy Southern ladies”.

The Cowra M&D’s production of ‘Steel Magnolias’ will be staged at the Cowra Civic Centre between Friday 21 and Sunday 23 October.

If you would like to be part of the show, auditions will be held on at 7.30pm on Thursday, 7 April at the Cowra Senior Citizens rooms (located next to Woolworths). If you would like to know more prior to the audition please contact Robyn or Lawrance Ryan on 6341 3337. 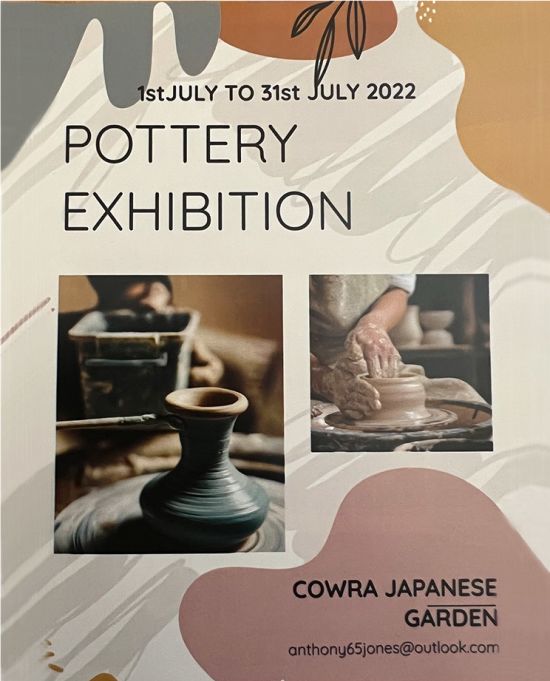 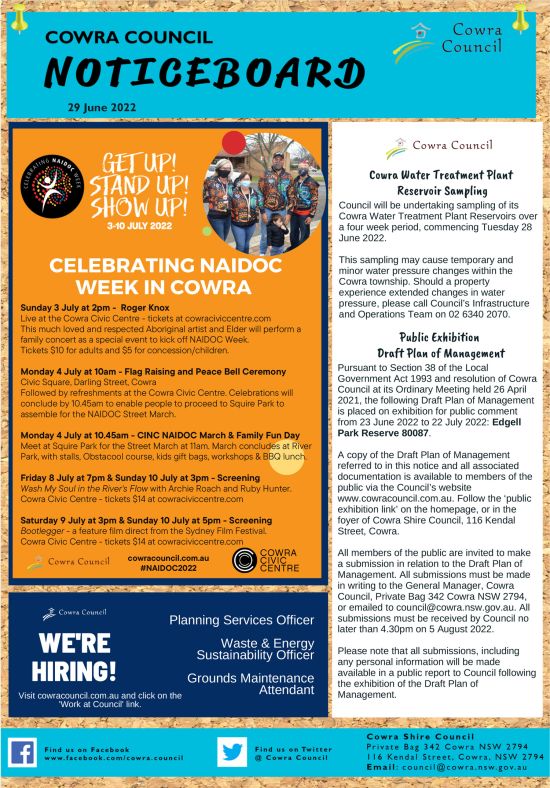 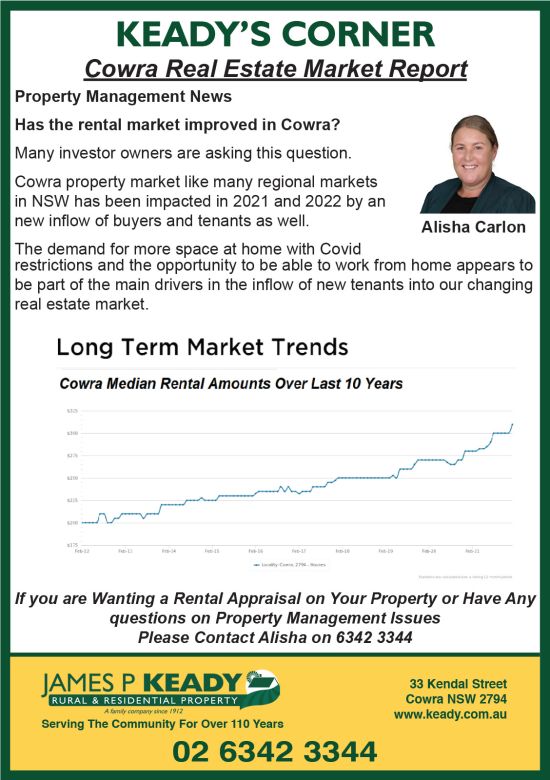 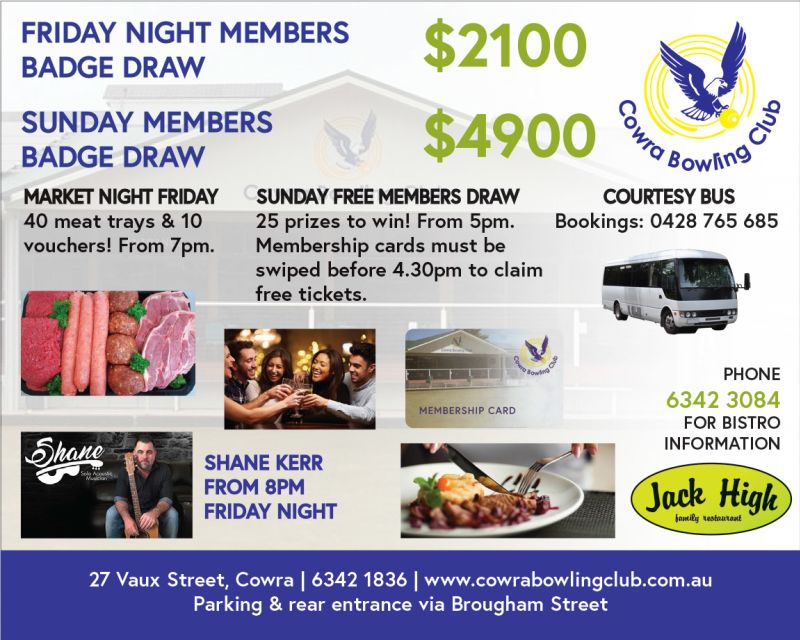